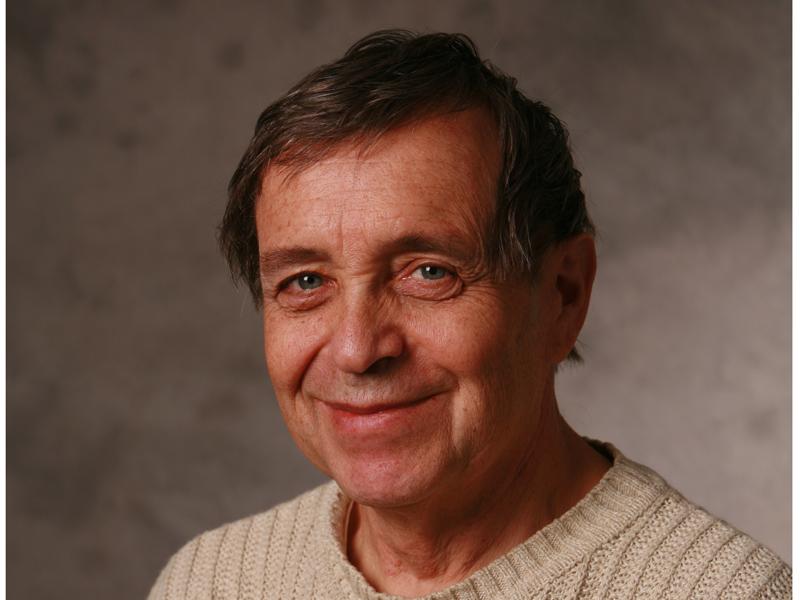 Election to NAI fellow status is a high professional distinction accorded to academic inventors who have demonstrated a prolific spirit of innovation in creating or facilitating outstanding inventions that have made a tangible impact on quality of life, economic development, and the welfare of society.

With the election of the 2016 class there are now 757 NAI fellows, representing 229 research universities and governmental and nonprofit research institutes. The 2016 fellows are named inventors on 5,437 issued U.S. patents, bringing the collective patents held by all NAI fellows to more than 26,000.

Included among all NAI fellows are more than 94 presidents and senior leaders of research universities and non-profit research institutes; 376 members of the National Academies of Sciences, Engineering, and Medicine; 28 inductees of the National Inventors Hall of Fame; 45 recipients of the U.S. National Medal of Technology and Innovation and U.S. National Medal of Science; 28 Nobel Laureates, 216 AAAS fellows; 126 IEEE fellows; and 116 fellows of the American Academy of Arts & Sciences, among other awards and distinctions.

The 2016 fellows will be inducted on April 6, 2017, as part of the sixth annual Conference of the National Academy of Inventors at the John F. Kennedy Presidential Library & Museum in Boston, Massachusetts. U.S. Commissioner for Patents Andrew H. Hirshfeld will provide the keynote address for the induction ceremony.

“I congratulate Michael for this tremendous honor. It is a fitting recognition of his inventions at the intersection of advanced materials, solid-state devices, and integrated systems,” said Shekhar Garde, dean of the School of Engineering at Rensselaer. “With his election, Michael joins two other Rensselaer researchers who are members of the National Academy of Inventors, Professor Jonathan Dordick and Professor Robert Linhardt. Through their inventions, these Rensselaer inventors are translating fundamental discoveries into important practical applications, and changing the world for the better.”

Shur is a recognized leader in solid-state devices. His research focuses on wide-band-gap photonic and high-power applications and new ballistic structures enabling plasmonic terahertz technology. His most important accomplishment is the development and commercialization of deep ultraviolet diodes. Another is the prediction of ballistic transport, and pioneering ballistic terahertz electronics devices, such as the plasmonic THz detectors. Other achievements include the first proposal and demonstration of polarization doping, used in all nitride transistors, and development and commercialization of the first complementary compound semiconductor transistors.

Shur joined the Rensselaer faculty in 1996 and was named the Patricia W. and C. Sheldon Roberts Professor of Solid State Electronics. He is a foreign member of the Lithuanian Academy of Sciences and a fellow of the Institute of Electrical and Electronic Engineers (IEEE), the American Physical Society (APS), the Institution of Engineering and Technology (IET), the Electrochemical Society (ECS), MRS, the Optical Society (OSA), the International Society for Optics and Photonics (SPIE), EMA, and the American Association for the Advancement of Science (AAAS). He has received several IEEE and other awards including the Tibbetts Award for Technology Commercialization. Shur was awarded honorary doctorates from St. Petersburg Technical University and the University of Vilnius.

Shur’s research exemplifies the vision of The New Polytechnic, an emerging paradigm for teaching, learning, and research at Rensselaer, the foundation of which is the recognition that global challenges and opportunities are so great they cannot be adequately addressed by even the most talented person working alone. Rensselaer serves as a crossroads for collaboration — working with partners across disciplines, sectors, and geographic regions — to address complex global challenges, using the most advanced tools and technologies, many of which are developed at Rensselaer. The New Polytechnic is transformative in the global impact of research, in its innovative pedagogy, and in the lives of students at Rensselaer.

“I would like to use this occasion to thank my colleagues, students, and friends at Rensselaer Polytechnic Institute for their support and encouragement,” said Shur. “They have created the atmosphere of pursuit of excellence and creativity, and I feel fortunate to be an RPI faculty member.”

The academic inventors and innovators elected to the rank of NAI fellow are named inventors on U.S. patents and were nominated by their peers for outstanding contributions to innovation in areas such as patents and licensing, innovative discovery and technology, significant impact on society, and support and enhancement of innovation.

The 2016 NAI Fellows will be recognized with a full-page announcement in The Chronicle of Higher Education Jan. 20, 2017 issue, and in upcoming issues of Inventors Digest and Technology and Innovation.

In addition to Shur, two innovative researchers at Rensselaer have also been named fellows of the National Academy of Inventors (NAI). Professor Robert Linhardt and Vice President for Research Jonathan Dordick, both renowned for their leadership and excellence in biotechnology research, were among the distinguished group of 170 individuals elected as NAI fellows last year.

To view the complete list of NAI 2016 Fellows, visit: http://Academyofinventors.org/search-fellows.asp.

The National Academy of Inventors

The National Academy of Inventors is a 501(c)(3) non-profit member organization comprising U.S. and international universities, and governmental and non-profit research institutes, with over 3,000 individual inventor members and Fellows spanning more than 240 institutions, and growing rapidly. It was founded in 2010 to recognize and encourage inventors with patents issued from the U.S. Patent and Trademark Office, enhance the visibility of academic technology and innovation, encourage the disclosure of intellectual property, educate and mentor innovative students, and translate the inventions of its members to benefit society. The NAI publishes the multidisciplinary journal,Technology and Innovation, Journal of the National Academy of Inventors.