Freshman Applications for Class of 2022 Surge Past 20,000 at Rensselaer Polytechnic Institute 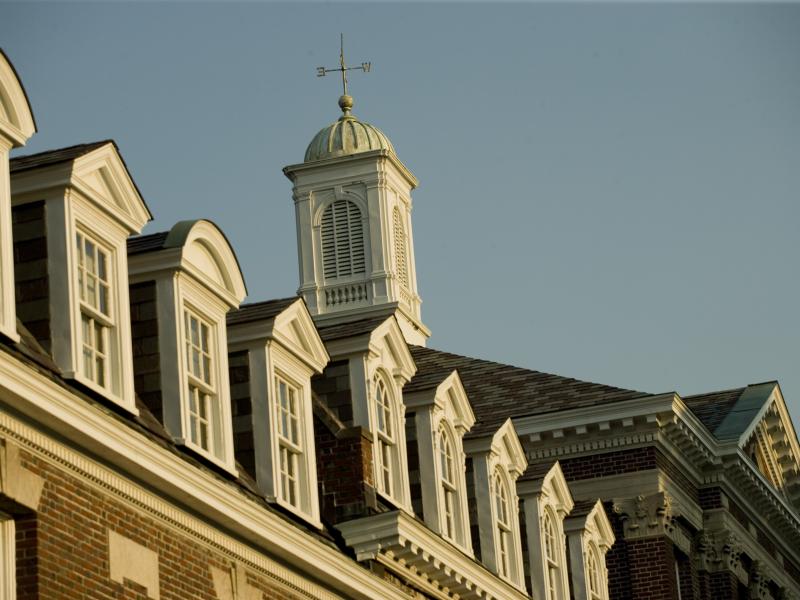 Freshman Applications for Class of 2022 Surge Past 20,000 at Rensselaer Polytechnic Institute

Another record year for applications to Rensselaer

A record total of 20,377 high school students have filed applications to attend Rensselaer Polytechnic Institute this fall, according to numbers released by the Rensselaer Office of Admissions. This year’s total represents an increase of 5 percent over last year’s numbers.

To date, 51 percent of the applications received are from students outside of the Northeast region. For Rensselaer, admissions officials note this is due to garnering student interest from their recruitment efforts in states that include California, Virginia Florida, Texas, and Washington.

The incoming Rensselaer Class of 2022 applicant pool also represents a continued expansion of the national and international profile of the student body, as well as a significant increase in applications from women, international students, and Rensselaer “legacies” — students with relatives who attended the university.

In addition, the high achieving group includes students who have been nominated for the Rensselaer Medal, a scholarship awarded to the top math and science students at nearly 4,000 high schools around the world.

“The Class of 2022 appears to be the strongest academically and the most diverse incoming class we have ever had,” Wexler said. “We are seeing the growth of Rensselaer not just by way of gender and ethnic diversity, but also geographic diversity. For the fall 2018 class, we received applications from students at over 5,700 high schools.

“While Rensselaer is nearing its 200th anniversary, it is exciting that the Institute continues to attract more and more students from new markets in the United States and around the world,” Wexler continued.