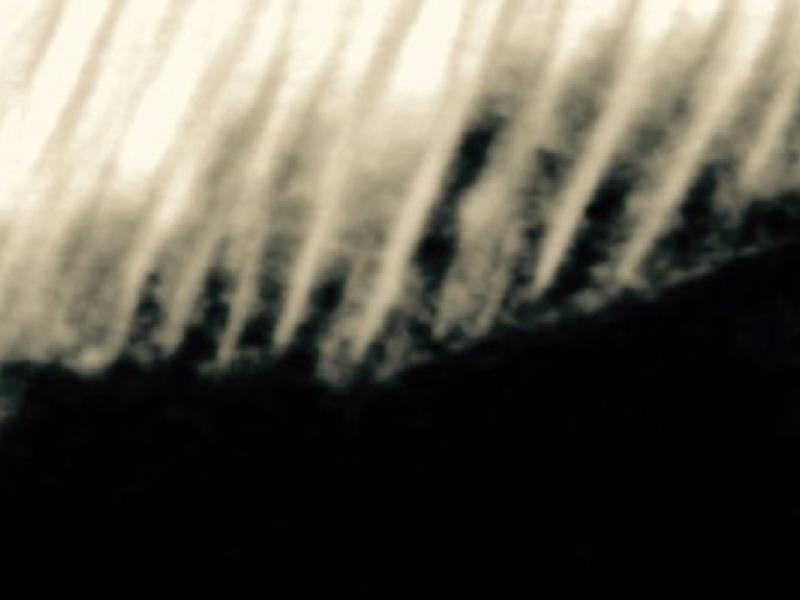 A natural “battery” of briny liquids and volcanic minerals may have produced Mars’ organic carbon, according to new analysis of three Martian meteorites by a team including researchers at Rensselaer Polytechnic Institute. The research, which establishes an example of how organic compounds could have been created in an abiotic environment, is published in Science Advances.

The group’s analysis of a trio of Martian meteorites that fell to Earth—Tissint, Nakhla, and NWA 1950—shows that they contain an inventory of organic carbon that is remarkably consistent with the organic carbon compounds detected by the Mars Science Laboratory’s rover missions.

“This is an example of how organic compounds could have been synthesized prior to life starting, in natural water/rock systems that were common on early Earth and early Mars,” said Karyn Rogers, a Rensselaer assistant professor of earth and environmental sciences, and a co-author on the paper. “It’s all laid out for us in the rock: the minerals before and after their reaction with briny fluids, and the organic compounds that resulted from these reactions. That gives us an idea of where to look for the organic chemistry that eventually gave rise to life and where we might look for evidence of life beyond our own planet.”

In 2012, lead author Andrew Steele, of the Carnegie Institution for Science, led a team that determined the organic carbon found in 10 Martian meteorites did indeed come from the Red Planet and was not due to contamination from Earth, but also that the organic carbon did not have a biological origin. This new work takes this research to the next step—trying to understand how Mars’ organic carbon was synthesized, if not by biology.

Organic molecules contain carbon and hydrogen, and sometimes include oxygen, nitrogen, sulfur, and other elements. Organic compounds are commonly associated with life, although they can be created by non-biological processes as well, which are referred to as abiotic organic chemistry.

“Revealing the processes by which organic carbon compounds form on Mars has been a matter of tremendous interest for understanding its potential for habitability,” Steele said.

The team took a deep dive into the minerology of these three Martian meteorites. Using advanced microscopy and spectroscopy, they were able to determine that the meteorites’ organic compounds were likely created by electrochemical corrosion of minerals in Martian rocks by a surrounding salty liquid brine.

“The discovery that natural systems can essentially form a small corrosion-powered battery that drives electrochemical reactions between minerals and surrounding liquid has major implications for the astrobiology field,” Steele explained.

A similar process could occur anywhere that igneous rocks are surrounded by brines, including the subsurface oceans of Jupiter’s moon Europa, Saturn’s moon Enceladus, and even some environments here on Earth, particularly early in this planet’s history.

The paper “Organic synthesis on Mars by electrochemical reduction of CO2” is dedicated to the memory of Erik Hauri, a Carnegie scientist and co-author on the paper who died in September.

The researchers were supported by NASA, the Swedish National Space Board, the Swedish Research Council, the Helmholtz Recruiting Initiative, and the Department of Energy’s Office of Basic Energy Sciences.