Research Focuses on a New Frontier in Circadian Rhythms 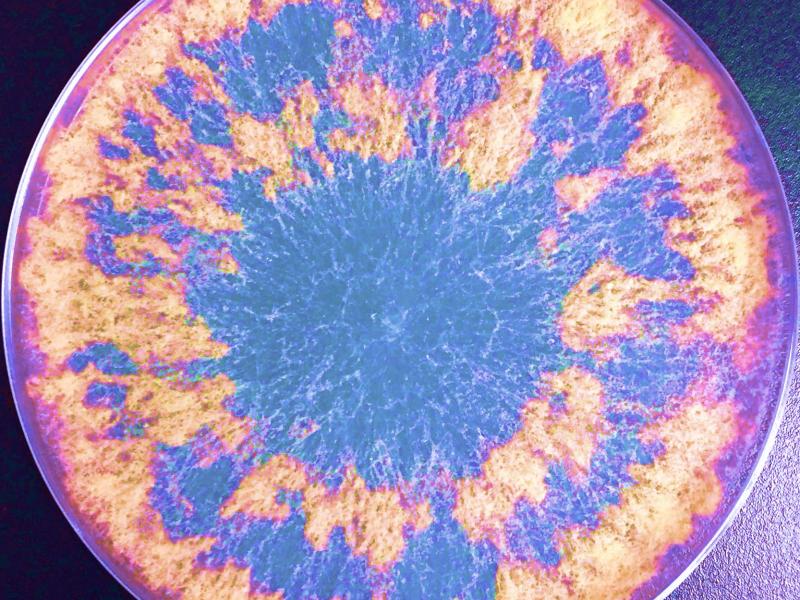 Research Focuses on a New Frontier in Circadian Rhythms

Malfunctions in the daily cycle are linked to diabetes, cancer, and other major diseases

A new frontier in the science of circadian rhythms – whose disruption is linked to major diseases like cancer and diabetes – suggests a previously unknown mechanism at work in our daily biological cycle. In a project supported by the National Institutes of Health, researchers will explore the enigmatic role of an unstructured protein in regulating circadian function.

“We don’t have a good idea of what the biological clock controls in the cell because we haven’t been looking at the full story,” said Jennifer Hurley, lead researcher on the $1.9 million project, and the Richard Baruch M.D. Career Development Assistant Professor of Biological Sciences and member of the Center for Biotechnology and Interdisciplinary Studies at Rensselaer Polytechnic Institute.

Understanding the full story will make it possible to search for drugs that can be used to correct malfunctions in circadian rhythms, which are associated with diabetes, Alzheimer’s, and many other diseases.

The circadian system comprises a set of core clock proteins that anticipate the day/night cycle by acting as either a “positive” or “negative” arm over the course of 24 hours. Found in nearly all life on Earth, this biological clock ultimately creates daily oscillations in levels of enzymes and hormones that affect cell function, division, and growth, as well as physiological parameters, such as body temperature and the immune response.

But over the last two decades, research has hinted at additional circadian activity with unknown origins. Hurley says the “negative” arm is the prime suspect. The evidence comes in the form of large-scale data she collected on the RNA and proteins of the fungus Neurospora. Proteins are produced based on RNA instructions, and if the “positive” arm were the only origin of circadian activity, fungal protein levels would only oscillate commensurate with RNA levels. But that’s not what Hurley found.

“In data we recently published in Cell Systems, when we look at the oscillations of RNA and compare them to oscillations in protein, they don’t line up,” said Hurley. “In addition to the RNA and protein that oscillate in concert, our data shows that there is a discrepancy in that 40 percent of protein is oscillating even though the corresponding RNA is not. Our theory is that the source of this oscillating protein must be from something the ‘negative’ arm is doing.”

Hurley’s research will study the functions associated with the “negative” arm in Neurospora and macrophages, cells produced by the immune system.

The “negative” arm is of particular interest because it is a protein that is unstructured—or “intrinsically disordered”—meaning it can change shape, and therefore interactions, over time. The change in interactions between the “negative” arm and other proteins could cause the creation or destruction of those otherwise stable proteins to oscillate, explaining the discrepancy seen in the large-scale data.

“For the last two decades, people have been looking at RNA in circadian systems and saying ‘if it isn’t oscillating, it isn’t important for clock output,’” said Hurley. “But now, by looking beyond RNA, we know about 40 percent more things that do oscillate because we are looking at the protein level. Forty percent is a lot of biology to miss!”