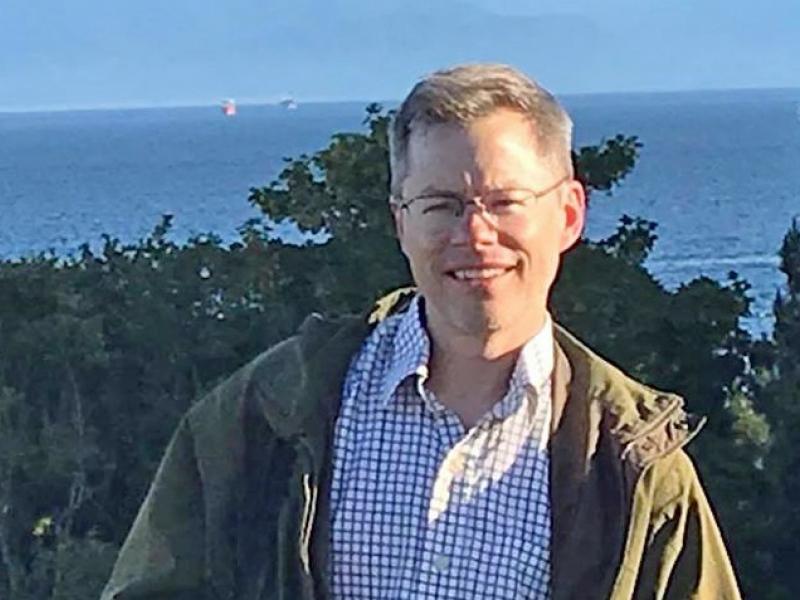 Steve Jane to study effects of lake “browning” associated with changes in climate, land use, and atmospheric deposition

Steve Jane, a graduate student in biological sciences at Rensselaer Polytechnic Institute, has been awarded a prestigious Fulbright U.S. Student Program fellowship for the 2019-2020 academic year from the U.S. Department of State and the J. William Fulbright Foreign Scholarship Board. Jane will spend his Fulbright tenure researching freshwater ecological responses to changes in climate and land use at Uppsala University in Sweden.

The Fulbright U.S. Scholar Program was established in 1946 to expand and strengthen the relationships between the people of the United States and citizens of the rest of the world. The program counts 59 Nobel Laureates, 82 Pulitzer Prize winners, and 71 MacArthur Fellows among its alumni. The program selects 800 U.S. scholars annually for teaching and research based academic and professional achievement as well as record of service and demonstrated leadership in their respective fields.

“We are proud of Steve and congratulate him for receiving this distinguished opportunity to represent Rensselaer as a Fulbright Scholar,” said Curt Breneman, dean of the School of Science at Rensselaer. “This recognition is both a personal honor for Steve and a credit to his research adviser, Kevin Rose, the Frederic R. Kolleck ’52 Career Development Chair in Freshwater Ecology. It is also an acknowledgement of the fine work of the faculty and staff of the Department of Biological Sciences, and the School of Science as a whole.”

“We want to understand how lakes are going to respond in the future to changes among all these drivers, and for that, it helps to understand individual drivers and how they affect these systems,” Jane said. “These changes are occurring in our region and also in Sweden. But Sweden has records that we lack, extensive long-term monitoring records that include detailed information about invertebrate communities. That makes Sweden a good place to study this phenomenon.”

In Sweden, Jane will work with Gesa Weyhenmeyer in the Department of Ecology and Genetics at Uppsala University. His research will use data to examine chemical changes stemming from increases in dissolved organic matter that precede changes in bottom dwelling fauna.

Jane will leave Rensselaer in September 2019 and return in June 2020 to wrap up his doctoral work with Rensselaer aquatic ecologist Kevin Rose.