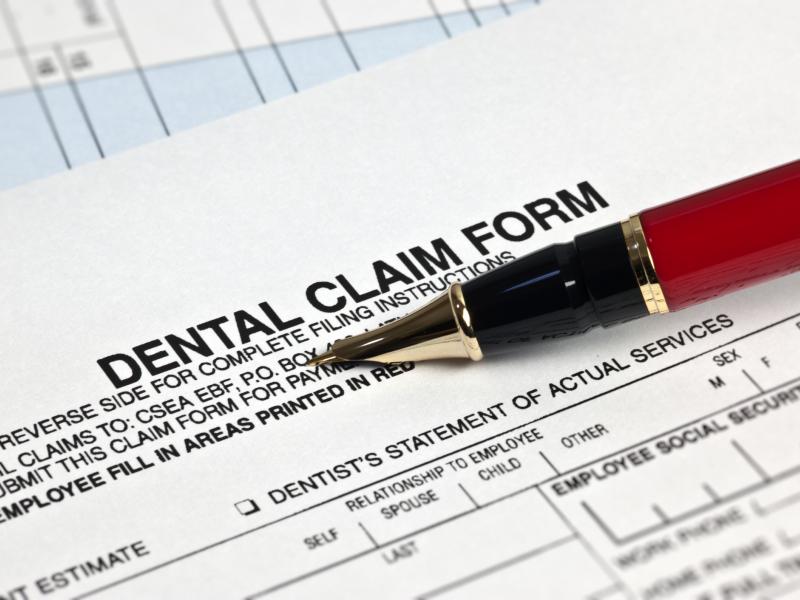 When public health insurance like Medicaid expands its dental coverage, by increasing the types of procedures it covers and the total amount a dentist can spend on an individual patient, more dentists will locate to the expansion areas, therefore increasing access. This finding comes from research recently published in the Journal of Public Economics by Jason Huh, an assistant professor in the Department of Economics at Rensselaer Polytechnic Institute. Huh found that Medicaid-induced financial incentives influence where providers choose to practice, potentially expanding access into previously underserved areas.

“This paper provides the first empirical evidence that Medicaid expansion can affect the location choices of providers,” Huh said. “Policy makers can use this information to devise alternate policies that can address provider shortage and geographic distribution imbalances which have plagued the American health care system for decades.”

Using a universal database of all dentists in America from 2006 to 2013, Huh found that expanding adult Medicaid dental benefits increased the number of dentists per capita in low-income counties by 13%. The increase was larger in counties where the expansions generated greater financial incentives for dentists; for example, high-population density areas.

The study further revealed that the increase in dentist supply was primarily driven by those in private practice.

“One of the goals of public health services is to encourage the private health care sector to provide services to low-income populations rather than relying on community health centers or public clinics,” Huh said. “By showing that private dentists responded to the financial incentives of expanded coverage by altering their practice locations, there is evidence that Medicaid expansion achieved one of its stated goals.”

Future research for Huh will expand this line of research into the impact of Medicaid expansion on physicians and where they locate their practice.