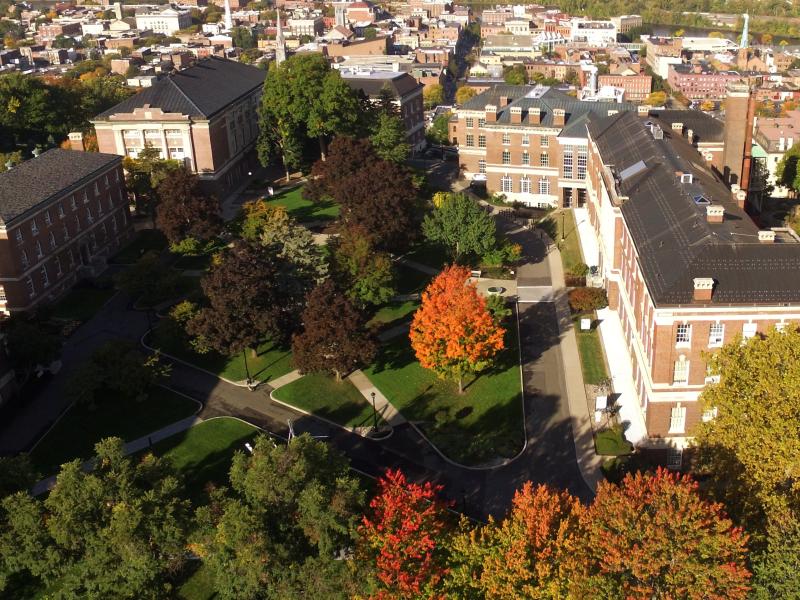 “The Board is delighted to welcome these eminent trailblazers to the leadership team,” said Arthur F. Golden, B.S. ’66, JD, and Chair of the Board. “Their experience, expertise, and wisdom will provide crucial guidance as we shape the future of health care through engineering and precision medicine.”

“I am pleased these distinguished individuals have become members of the Board of Trustees,” said Dr. Shirley Ann Jackson, President of Rensselaer. “As graduates of the Institute, these leaders each bring unique strengths and important perspectives in engineering, human health, and business, and will make significant contributions to the university as it continues to address the pressing issues facing society, as we near our 200th anniversary in 2024.”

Mary Humiston is senior advisor with Accenture. She was the executive director for Accenture’s CHRO Forum, a collaboration of the world’s top chief human resources officers. She is also the founder of Modern Career, which offers career coaching, workshops, and a career podcast enabling professionals to more successfully navigate the ever-changing world and workplace environment.

Prior to joining Accenture, Ms. Humiston was chief human resources officer for Rolls-Royce plc., headquartered in London, where she oversaw a workforce of 55,000 across 30 countries, partnered to lead the company’s transformation, and in 2016 established a leadership academy with Oxford University.

Ms. Humiston has held a variety of senior positions in human resources across a number of companies and sectors, including senior vice president human resources at Applied Materials, a global leader in semiconductor technology. Prior to joining Applied Materials, she was vice president human resources at Honeywell Inc. She started her career at General Electric (GE) on the Human Resources Leadership Program and spent seven years in human resources and GE’s Corporate Audit Staff. She has a master of business administration degree from Rensselaer Polytechnic Institute and a bachelor’s degree in psychology from Siena College. She also studied at Oxford University as an undergraduate.

An internationally recognized leader in biomedical imaging and bioengineering, Dr. Pettigrew served for 15 years as the founding director for the National Institute of Biomedical Imaging and Bioengineering at the National Institutes of Health (NIH). Prior to his appointment at the NIH, he joined Emory University School of Medicine as professor of radiology and medicine (cardiology), and Georgia Institute of Technology as professor of bioengineering. He is known for pioneering work in four-dimensional imaging of the cardiovascular system using magnetic resonance imaging (MRI).

Dr. Pettigrew earned a bachelor’s degree in physics from Morehouse College, a master’s degree in nuclear science and engineering from Rensselaer Polytechnic Institute, a doctorate in applied radiation physics from Massachusetts Institute of Technology, and a doctor of medicine degree from the Leonard M. Miller School of Medicine at the University of Miami. He completed a residency in nuclear medicine at UC-San Diego.