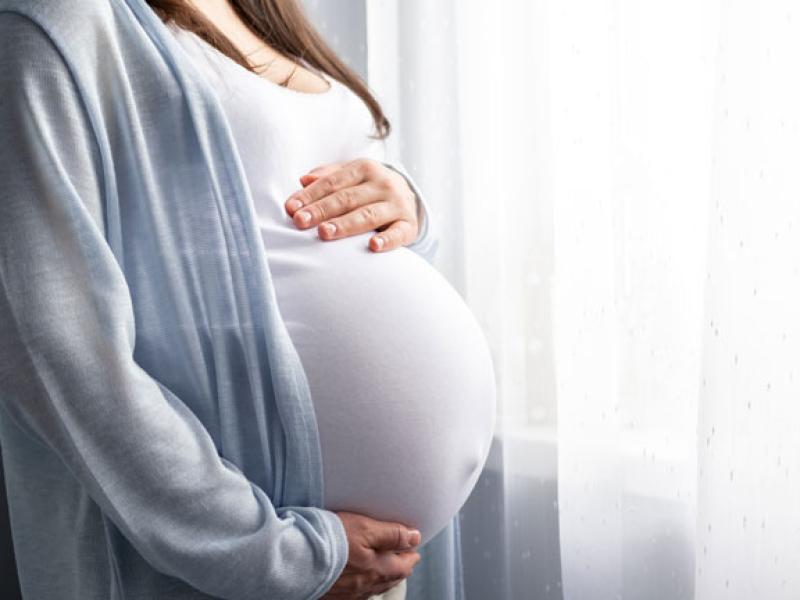 Autism Spectrum Disorder (ASD) is a “blanket” diagnosis applied to individuals with vastly differing behavioral as well as co-occurring medical conditions.  Using very large medical-record data sets, researchers from Rensselaer Polytechnic Institute (RPI) have found that, not only can children be broken into subgroups based upon those co-occurring conditions, but that those subgroups are also associated with differing maternal prenatal risk factors. The research is published today in the journal Autism Research.

The research, led by Juergen Hahn, the head of the Department of Biomedical Engineering at Rensselaer, builds upon his team’s previous discoveries, including the development of a blood-based test for autism and prenatal risk factors for ASD.

“Autism has always been diagnosed as one condition. Through our research, we sought to determine differences within the condition,” said Dr. Hahn, who is also a member of RPI’s Center for Biotechnology and Interdisciplinary Studies (CBIS). “Now this work not only shows that there are subgroups of children with different co-occurring conditions, but that there are different prenatal risk factors associated with these subgroups. Given the significant differences we are seeing for risk factors, this raises the questions to what degree other aspects of ASD research would be affected by this type of subgrouping. Ultimately, diagnosis and interventions may also be influenced by the presentation of ASD and just using one medical diagnostic category for ASD may not be sufficient in the future.”

The new research looked at data gathered from children with ASD who also have one or more other co-occurring condition, such as, for example, epilepsy, sleep disorders, psychiatrist disorders, developmental delays, or gastrointestinal symptoms. The study involved the medical records of 1,258 children diagnosed with ASD and 122,559 children representing the population with no ASD diagnosis, as well as their mothers, from before conception to five years of age. Dr. Hahn and his team used de-identified administrative claims data from the OptumLabs Data Warehouse, which includes longitudinal health information on enrollees and patients, representing a diverse mixture of ages, ethnicities, and geographical regions across the United States to perform these analyses.

“At this point, ASD is still just a label applied to individuals with varying behavioral conditions and likely differing biology. The field knows this is sub-optimal. This research, as well as prior work from the Hahn lab, attempts to use massive data sets to better understand and characterize the underlying biology behind ASD. We are proud to continue supporting the Hahn Lab in its data-driven effort,” said John Rodakis, founder of N of One: Autism Research Foundation, one of the funders of the research.

“The interdisciplinary approach to research at Rensselaer has led to groundbreaking research and discovery,” commented Dr. Deepak Vashishth, Director of CBIS and Professor of Biomedical Engineering. “Blending computation, engineering, and life sciences has allowed Juergen’s team to continue to build on this important research in ASD.”

“The findings will hopefully allow for more specific and targeted research in identifying biological pathways associated with each ASD sub-group,” commented Dr. Hahn.