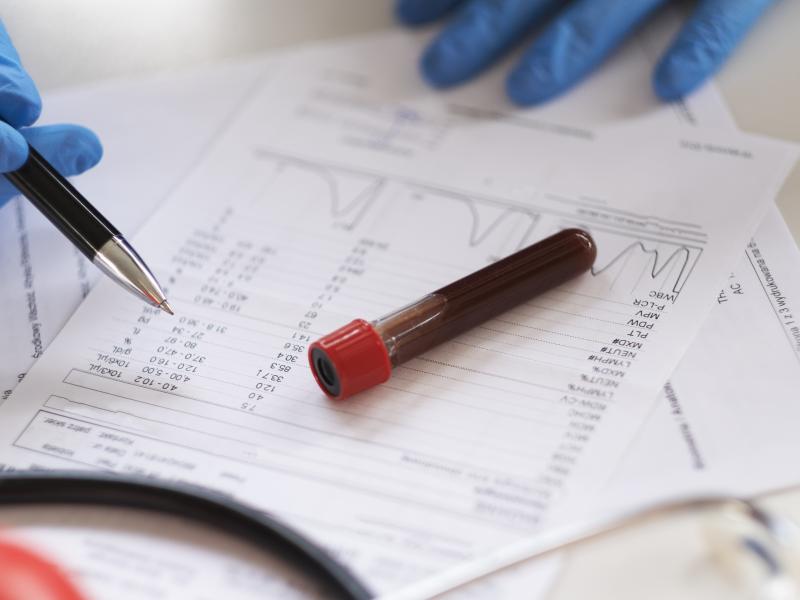 Researchers analyzed blood samples from 30 mothers whose young children had been diagnosed with ASD and 29 mothers of typically developing children. At the time that the samples were taken, the women’s children were between 2 and 5 years old. The team found differences in several metabolite levels between the two groups of mothers. When examined further, researchers were able to group those differences into five subgroups of correlated metabolites. While the samples analyzed were taken several years after pregnancy, these research findings raise the question of whether or not the differences in metabolites may have been present during pregnancy as well, suggesting further research is needed in this area.

Many of the variances, the researchers said, were linked to low levels of folate, vitamin B12, and carnitine-conjugated molecules. Carnitine can be produced by the body and can come from meat sources like pork or beef, but there wasn’t a correlation between mothers who ate more meat and mothers who had higher levels of carnitine.

According to Juergen Hahn, the head of the Department of Biomedical Engineering at Rensselaer and co-author on this paper, this finding suggests that the differences may be related to how carnitine is metabolized in some mothers’ bodies.

“We had multiple metabolites that were associated with the carnitine metabolism,” said Hahn, who is also a member of the Center for Biotechnology and Interdisciplinary Studies at Rensselaer. “This suggests that carnitine and mothers is something that should be looked at.”

The team’s big data approach proved to be highly accurate in using a blood sample analysis to predict which group a mother belonged to, which suggests that the development of a blood test to screen for mothers who are at a higher risk of having a child with ASD may be possible.

“A blood test would not be able to tell if your child has autism or not, but it could tell if you’re at a higher risk,” Hahn said. “And the classification of higher risk, in this case, can actually be significant.”

“Based on these results, we are now conducting a new study of stored blood samples collected during pregnancy, to determine if those metabolites are also different during pregnancy,” said James Adams, a President’s Professor in the School of Engineering of Matter, Transport and Energy, and director of the Autism/Asperger’s Research Program, both at Arizona State University. Adams co-authored this paper with Hahn.

This research builds upon Hahn’s other work. He previously discovered patterns with certain metabolites in the blood of children with autism that can be used to successfully predict diagnosis. He has used this same method to investigate a mother’s risk for having a child with ASD.  He and Adams have also done similar work studying children with autism who have chronic gastrointestinal issues.