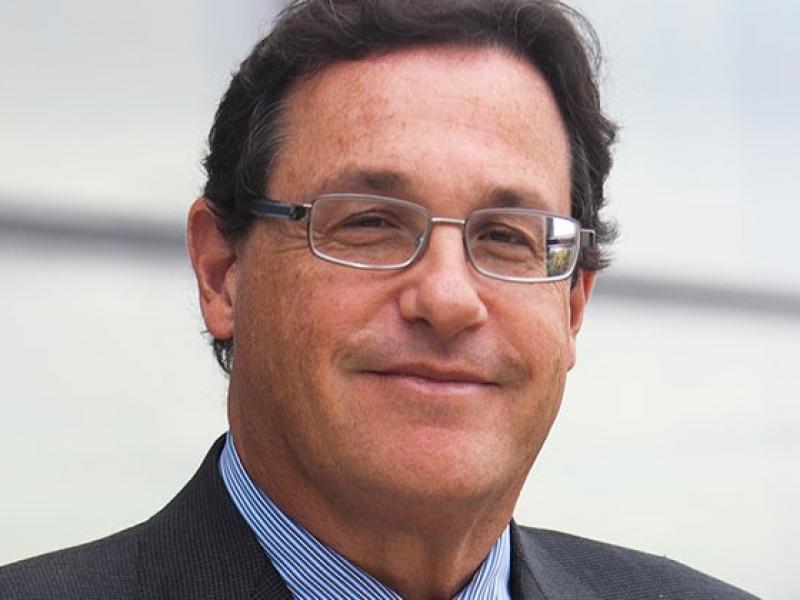 Dordick recognized for his pivotal contributions to biochemical and molecular engineering

TROY, N.Y. — Jonathan Dordick, the Howard P. Isermann ’42 Professor of Chemical and Biological Engineering at Rensselaer Polytechnic Institute, has been elected to the National Academy of Engineering (NAE), for his “contributions to methods for rapidly screening drug efficacy and toxicity, and biocatalytic technologies for improving human health.”

Election to the NAE is among the highest professional honors bestowed upon an engineer. According to the Academy, membership recognizes those who have made outstanding contributions to “engineering research, practice, or education, including, where appropriate, significant contributions to the engineering literature” and to “the pioneering of new and developing fields of technology, making major advancements in traditional fields of engineering.”

Dordick is a pioneer in using enzymes for material synthesis and designing biomolecular tools for the development of better drugs, including inventing ways to use biocatalysis to dramatically expand nature’s biologically active compounds. He has also devised unique ways to harness nature’s ability to selectively kill specific bacteria. For instance, his work has demonstrated how bacteria-killing enzymes could be incorporated into paints and coatings in order to eliminate specific pathogens on surfaces.

The Dordick Research Group has developed new methods for drug discovery that can identify whether a molecule is toxic to human cells, and, ultimately, to humans. Advances in this area are aimed at studying stem cells, improving regenerative medicine, and supporting the development of personalized pharmaceuticals. His research is also focused on designing bioprocessing methods for biologics, including biosynthesis of synthetic heparin, as well as viral vectors at scale to enable gene therapy applications. In recent work, Dordick has demonstrated the promise of using a decoy strategy to prevent SARS-CoV-2, the virus that causes COVID-19, from infecting human cells.

“Dr. Dordick exemplifies the entrepreneurialism that brings discoveries and innovations out of academic laboratories, and into the world to improve lives,” Rensselaer President Shirley Ann Jackson said. “As a great collaborator, and as a person of tremendous talent and vision, he also embodies the spirit of Rensselaer. The entire university can be proud of this significant and fitting recognition of our cherished colleague’s vital contributions to the world of knowledge.”

“Professor Dordick has an exceptional ability to build bridges between the fundamental and the applied, especially in the world of biomolecules. Election to the NAE is a well-deserved recognition of the impact of his work on improving human health,” said Shekhar Garde, dean of the School of Engineering at Rensselaer.

Dordick is an elected fellow of the National Academy of Inventors, the American Chemical Society, the American Association for the Advancement of Science, and the American Institute of Medical and Biological Engineers.

At Rensselaer, Dordick is also a special adviser to the president for strategic initiatives, a professor of biomedical engineering and biological sciences, a member of the Center for Biotechnology and Interdisciplinary Studies, and a former vice president for research. He has cofounded several companies, including EnzyMed, Solidus Biosciences Inc., and Redpin Therapeutics. He received his B.A. degree in biochemistry and chemistry from Brandeis University and his Ph.D. in biochemical engineering from the Massachusetts Institute of Technology.

He will be formally inducted during the NAE's annual meeting on Oct. 3, 2021.